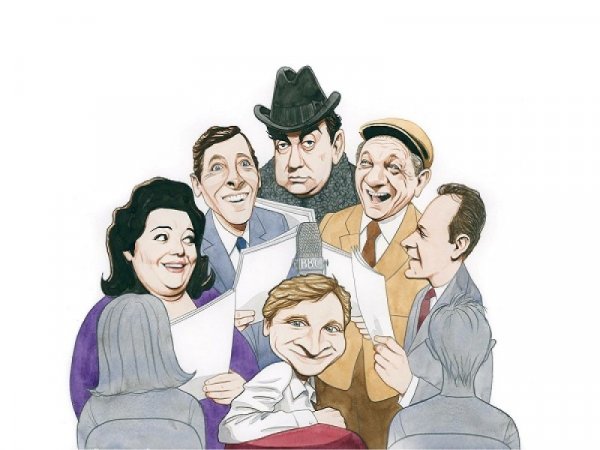 Tickets: £15 Duration: 1hr, 50 minutes Suitable for: most ages but aimed at an adult audience. Other: This show takes place in our Studi more……

Tickets: £15
Duration: 1hr, 50 minutes
Suitable for: most ages but aimed at an adult audience.
Other: This show takes place in our Studio, which has unallocated seating.

Following James Hurn’s sell out tour of 2018 he is back with his popular one-man, many voices, celebration of radio comedy classic Hancock’s Half Hour.

James – a multi-talented actor and impressionist – will be performing Hancock and Co, a brand new programme which includes one classic episode of Hancock’s Half Hour, and two episodes he has written himself in the same style as Ray Galton and Alan Simpson, with James voicing the entire cast.
James is a master at recreating the accents and personas of such iconic 20th century British favourites as Tony Hancock, Sidney James, Hattie Jacques, Bill Kerr and Kenneth Williams.

The show is performed in the style of a radio performance in front of a live audience, bringing to life the classic days of radio comedy